NAS Lights the Night for The Leukemia & Lymphoma Society 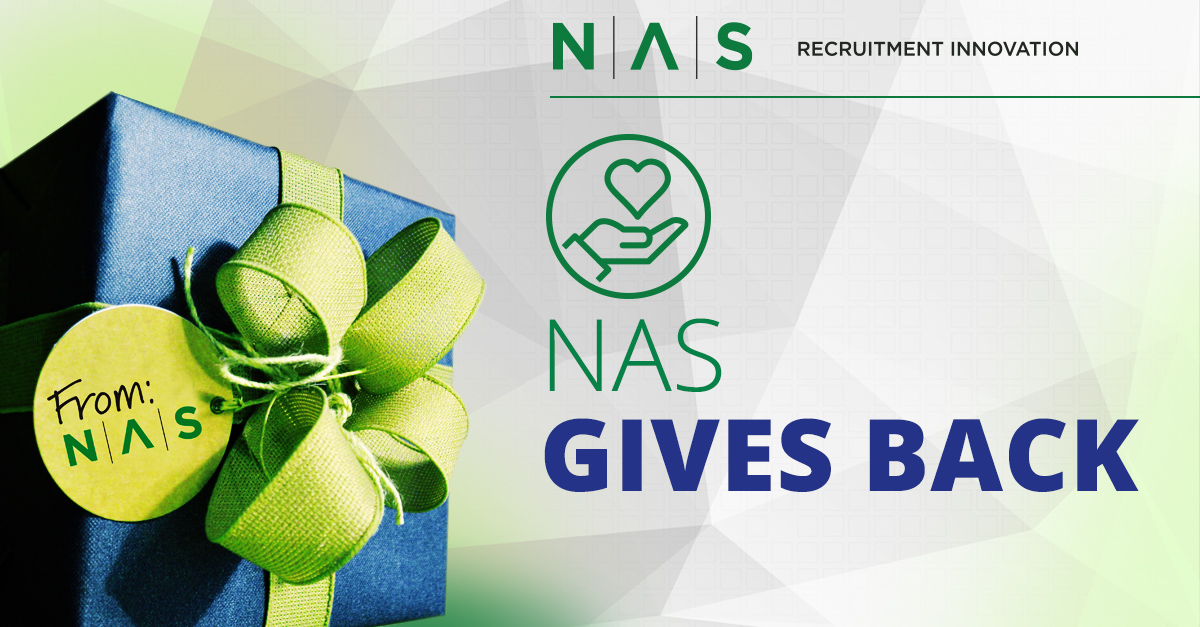 On Sunday, October 6, John Carreon, Robin Carreon, Erin Duffy, Debbie Hayes and I walked in the Light the Night Walk. What an amazing experience it was! 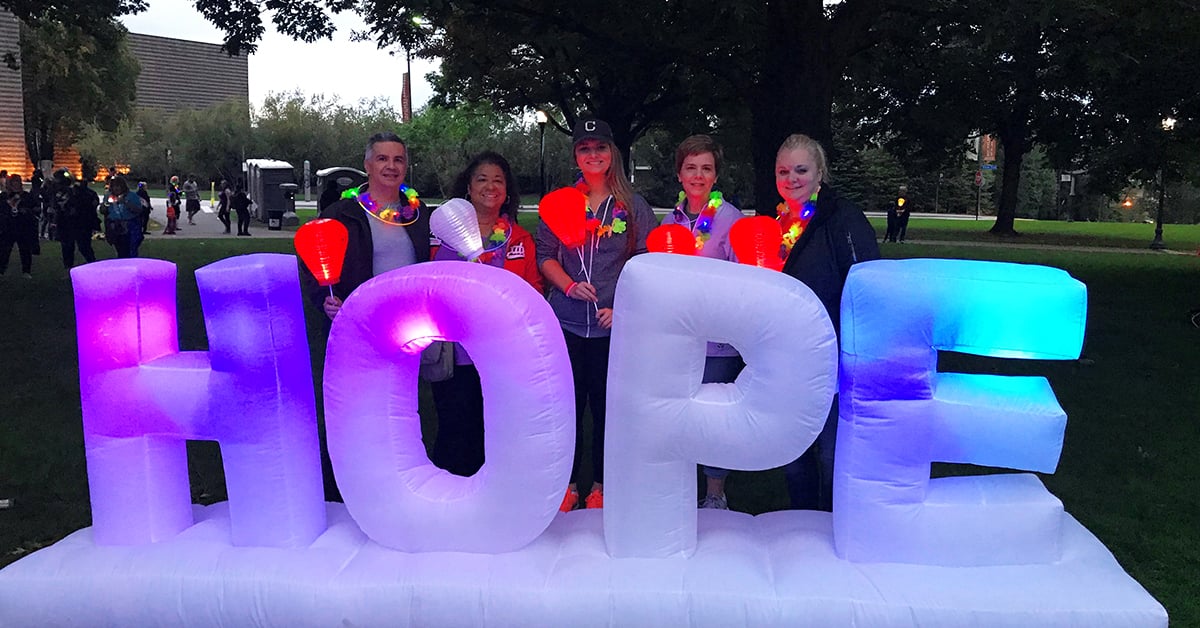 Sponsored by The Leukemia & Lymphoma Society, the event brought several thousand people out to support the cause. There were booths, a food tent and food trucks set up around Wade Oval that we could visit. The ceremony started at 7:15 pm, as we heard stories from survivors and others. As those stories were told, the different groups lit their lanterns and raised them in the air.

First were the yellow lanterns for those who had lost someone. They were followed by the white lanterns for the survivors. Last were the red lanterns, for the supporters. We then all came together raising our lanterns to light up the night. We started the walk at Wade Oval in Cleveland and walked one mile around University Circle. The walk was followed by fireworks to close out the event.

As a team, NAS raised a total of $1,090 for the Leukemia & Lymphoma Society. We look forward to walking again next year!